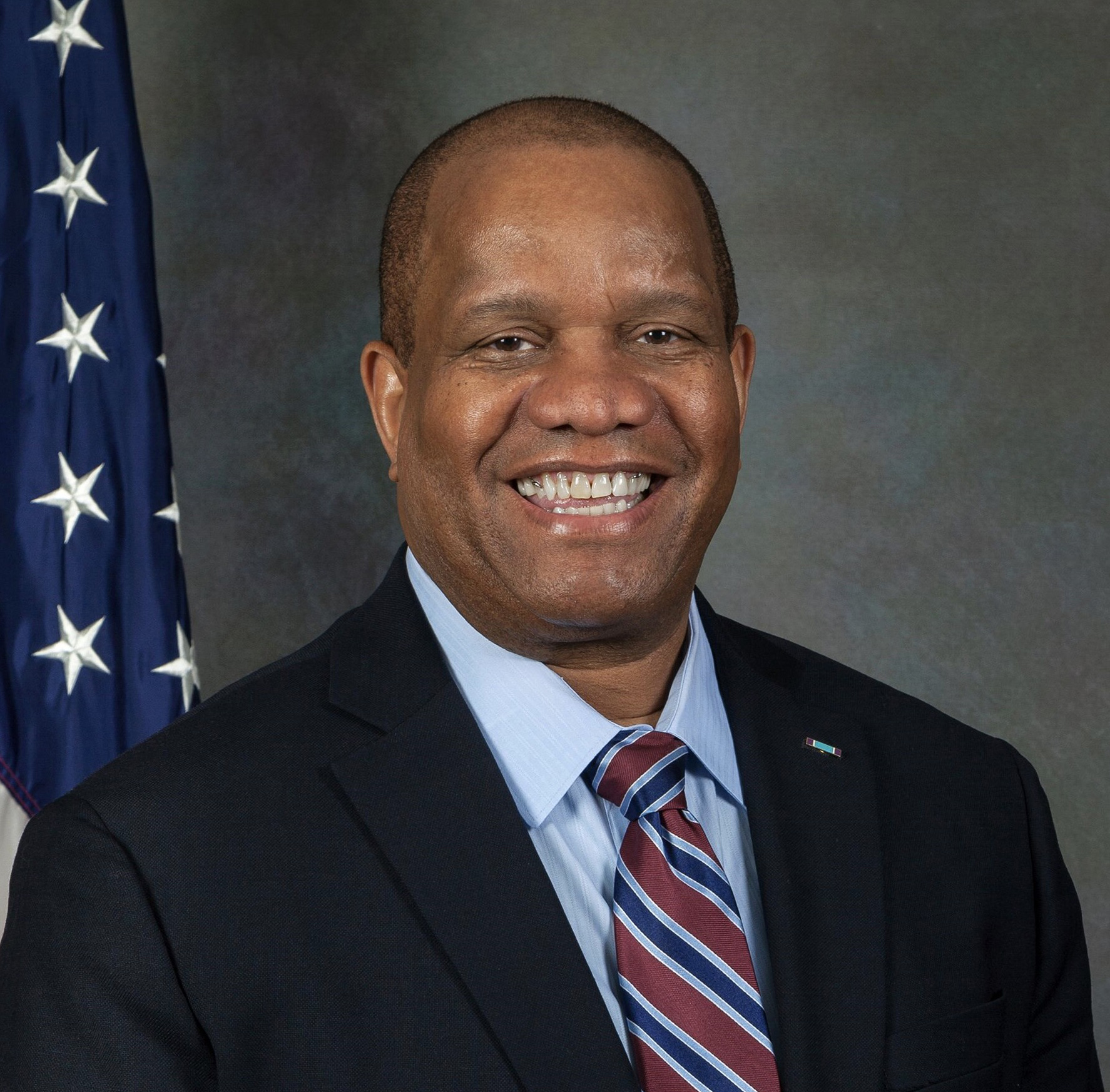 Dr. Vince Patton served as the Eighth Master Chief Petty Officer of the Coast Guard from May 1998 until his retirement from more than 30 years of active service in November 2002. As the service’s top senior-ranking enlisted leader and ombudsman during that period, Master Chief Patton was the principal advisor to the Commandant of the Coast Guard, his directorates, and the Secretaries of Transportation and Defense, with primary focus on quality-of-life, career development, work environment, and personnel matters affecting over 45,000 active duty, reserve, and civilian personnel service wide. He routinely addressed those specific issues before appropriate Senate and House committees in Congress and the Commander in Chief, along with his senior-ranking enlisted counterparts of the other armed services.

Patton’s illustrious military career included staff and operational assignments throughout the country, both afloat and ashore, as well as a joint military service assignment in Cuba and Haiti. His numerous military awards include the Distinguished Service Medal, which is the nation’s highest military peacetime recognition for performance of duty.

He received his Doctor of Education degree from American University, where his dissertation was on the development and implementation of the Coast Guard Enlisted Evaluation System. In addition, he earned a Master of Arts degree in Counseling Psychology from Loyola University in Chicago; a Master of Theology degree from Graduate Theological Union in Berkeley; and a Bachelor of Arts degree in Communications from Pacific College in Angwin, CA. His military education includes the U.S. Coast Guard Chief Petty Officer Academy, U.S. Army Sergeants Major Academy (with distinction), and the Department of Defense Equal Opportunity Management Institute.

Patton accomplished the rank of Eagle Scout and was also a former Naval Sea Cadet during his high school years. He was selected as an Olympic Torchbearer for the 2002 Winter Olympics. In 2019, he was inducted in the Michigan Military Veterans Hall of Honor. He received an Honorary Doctorate in Public Service from Southern New Hampshire University in 2019. In November 2021 he was awarded the Rear Admiral J. Robert Lunney Patriot Award by the Navy League of the United States. He has also been named as one of the top 250 distinguished veterans by the Department of Veteran Affairs. Most recently, he was selected as the Grand Marshal for the 2022 New York City Veterans Day Parade.

Patton currently serves as Senior Vice President for Leadership Development with NewDay USA, as part of the company’s ‘Character Driven Leadership’ program. He is also an adjunct faculty member at Northeast Maritime Institute College of Maritime Science teaching Leadership and Ethics. He is also an ordained minister and is actively involved with several other public service and nonprofit organizations, serving on boards with the National Coast Guard Museum, U.S. Naval Sea Cadet Corps, and the Uniformed Services Benefit Association.