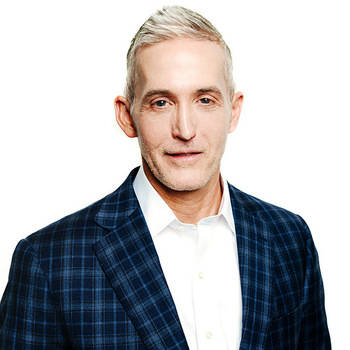 A former congressman from South Carolina, Gowdy is a lawyer, author, and host of a podcast and television news commentary show, platforms he uses to discuss legal issues he believes are important to the nation. Elected to represent the 4th Congressional District in 2010, he spent four terms in the House, where he served on the Judiciary Committee, Oversight and Government Reform Committee, Intelligence Committee, Education and the Workforce Committee, and Ethics Committee. He also chaired a Select Committee on the events in Libya in September 2012, participated in numerous congressional investigations, and forged deep relationships with scores of colleagues on both sides of the aisle.

Prior to his tenure in Congress, Gowdy served as a state and federal prosecutor, earning recognition for his commitment to victim’s rights and drunken driving enforcement and for excellence in death penalty prosecutions. Between 2001 and 2010, he served as the elected 7th Circuit Solicitor (District Attorney) in Spartanburg and Cherokee Counties. Leading an office of 25 attorneys and 65 total employees, he started a Violence Against Women Task Force, a Worthless Check Program, enhanced and expanded Drug Court, and implemented a Drug Mother Protocol to help expectant mothers break the cycle of addiction.

Gowdy’s state service was preceded by clerkships for two federal judges and six years as a federal prosecutor. While in the U.S. Attorney’s Office he prosecuted the full range of federal crimes, including narcotics trafficking, bank robbery, carjacking, kidnapping, child pornography cases, and the murder of a federal witness. He received the Postal Inspector’s Award for the successful prosecution of J. Mark Allen, one of “America’s Most Wanted” suspects, and was twice awarded the highest performance rating possible for a federal prosecutor.