The Council on Criminal Justice Task Force on Long Sentences is examining how long prison terms affect public safety, crime victims and survivors, incarcerated individuals and their families, communities, and correctional staff and developing recommendations that will strengthen public safety and advance justice.

Guided by research and data, and informed by the experiences of victims and survivors of violent crimes and those who have been incarcerated, the Task Force is assessing the drivers of growth in the number of people sentenced to 10 years or more and the impact of such sentences on racial, ethnic, and gender disparities in the prison system. It also is considering ways to improve the post-release success of people serving long prison terms, most of whom return to the community.

The Task Force is co-chaired by former U.S. Deputy Attorney General Sally Yates, who was also U.S. Attorney for the Northern District of Georgia, and Trey Gowdy, a long-time federal and state prosecutor who served four terms in the House of Representatives. Joining them are 14 other members representing a broad range of experience and perspectives, including crime victims and survivors, formerly incarcerated people, prosecutors, defense attorneys, law enforcement, courts, and corrections.

Launched in spring 2022, the Task Force on Long Sentences follows CCJ’s Violent Crime Working Group, which released a series of bulletins on strategies to address community violence and in January produced a roadmap of 10 essential actions that policymakers can take to reduce violence now. 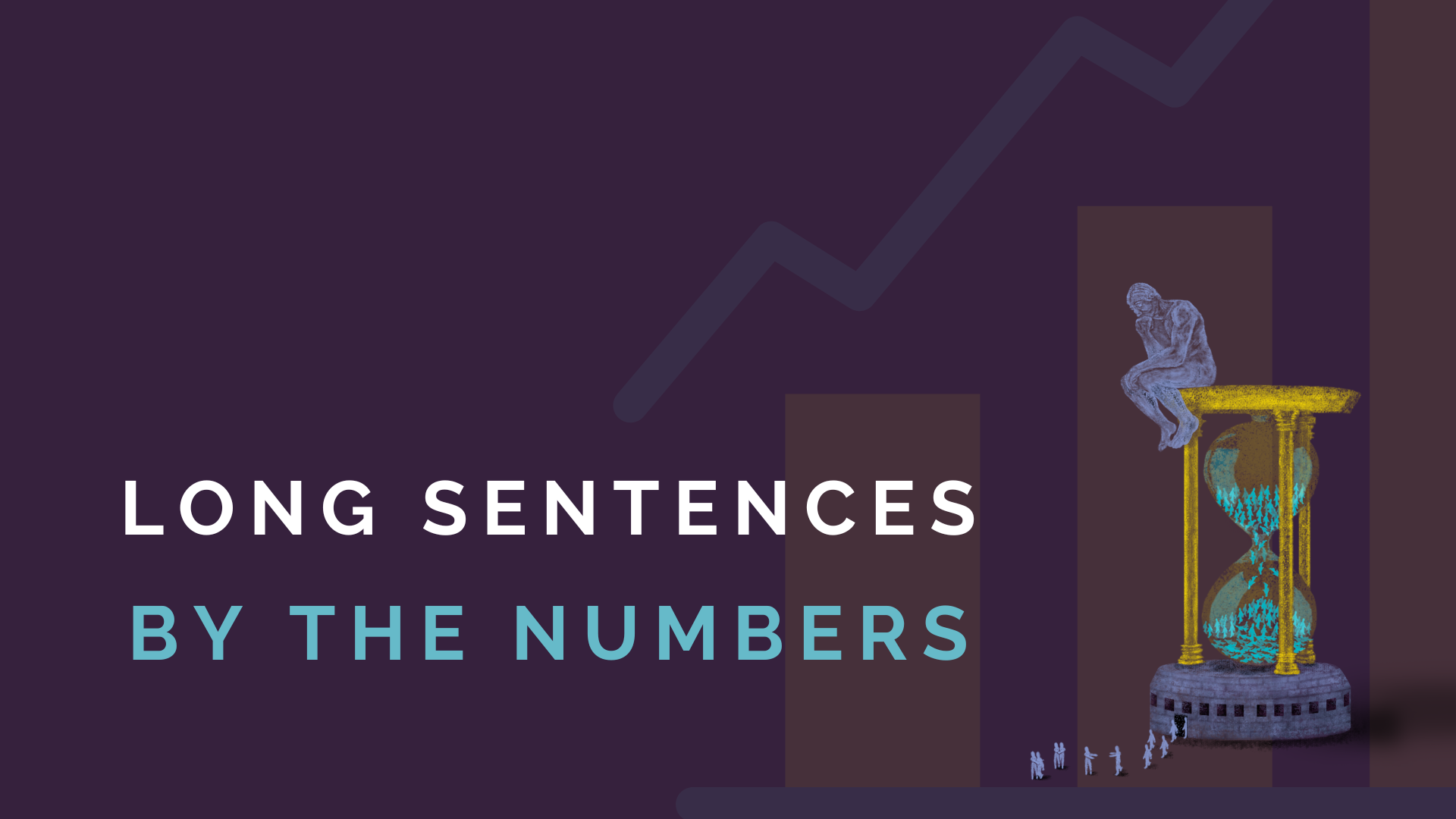 The banner design was created by an adult in custody designer in the Oregon Corrections Enterprises (OCE) Graphic Design program. The mission of OCE, in partnership with the Oregon Department of Corrections, is to promote public safety by providing adults in custody with work and training opportunities in a self-sustaining organization.

Support for the Task Force comes from Arnold Ventures, the Ford Foundation, Southern Company Foundation, and Stand Together Trust, as well as #StartSmall, the John D. and Catherine T. MacArthur Foundation, and other CCJ general operating contributors. 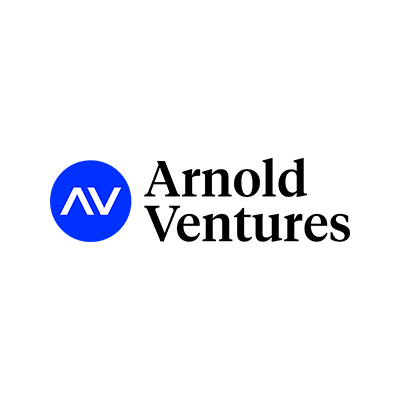 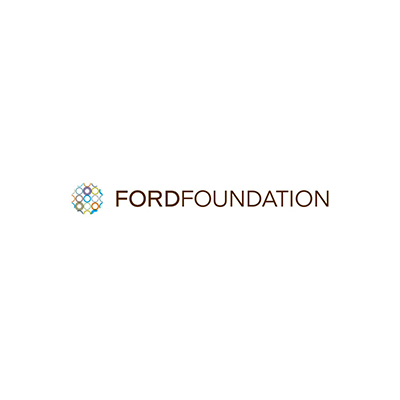 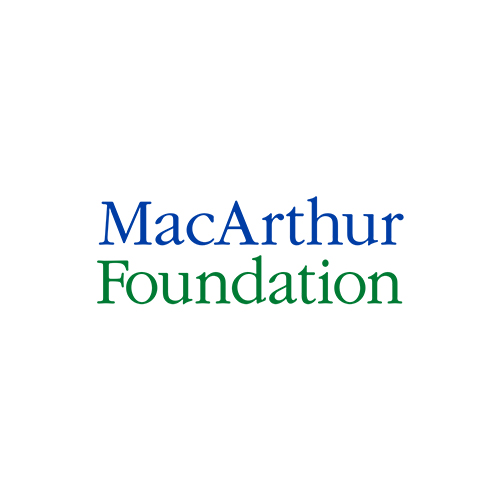 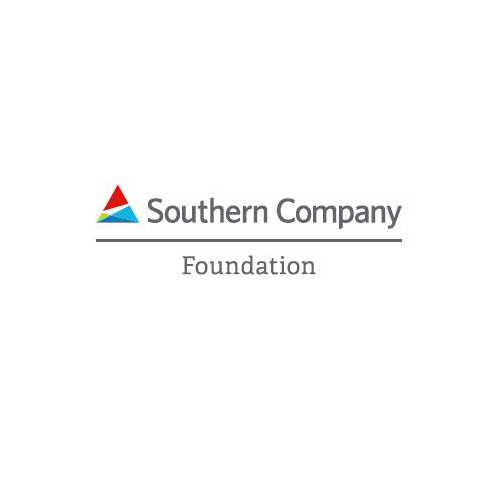 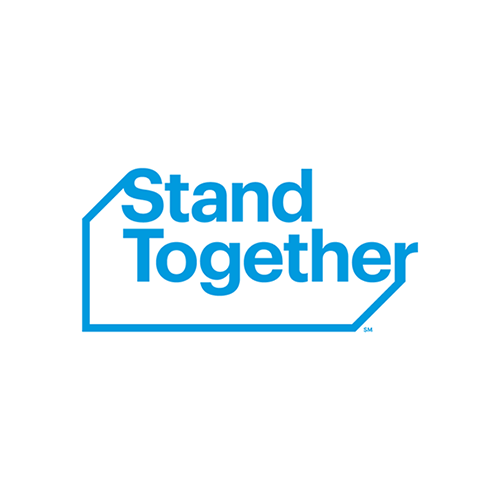 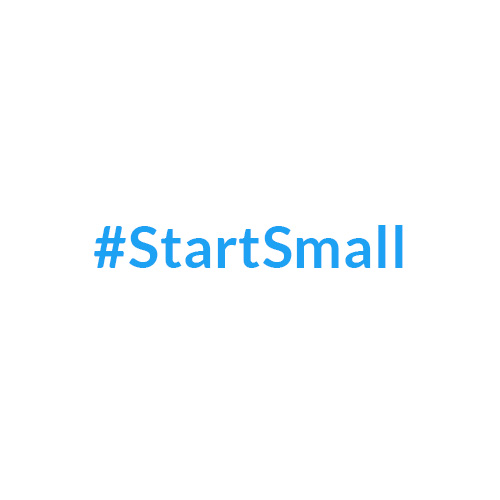