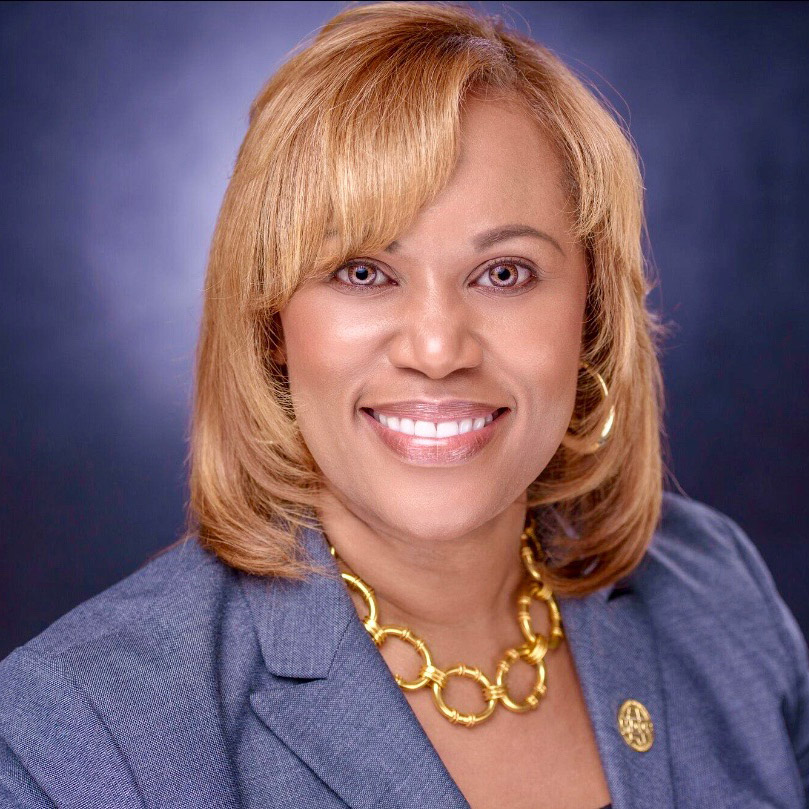 Pelicia Hall serves as the Senior Vice President for ViaPath Technologies, formerly Global Tel-Link (GTL), an innovation leader in correctional technology. In this role, Hall heads up the corporation’s Government Affairs Division with responsibility for ViaPath’s legislative, regulatory, and policy goals. She works with state, local, and federal governments as well as key internal and external stakeholders.

Hall began her government career after six years of private sector practice with the Jackson law firm of Page, Kruger & Holland, where she litigated cases involving personal injury claims, employment discrimination, contract disputes, products liability, premises liability, insurance coverage, and general tort litigation. Overall, she has nearly 20 years of legal experience in both government and the private sector in a wide variety of disciplines and is admitted to practice in both state and federal courts. Before litigating cases on both the state and federal levels, she was a law clerk for the U.S. Attorney’s Office for the Southern District of Mississippi and Hinds County Circuit Court.

Hall earned a Juris Doctor degree from Mississippi College School of Law and a Bachelor of Arts degree from Alcorn State University. She is a proud native of Shubuta, MS.