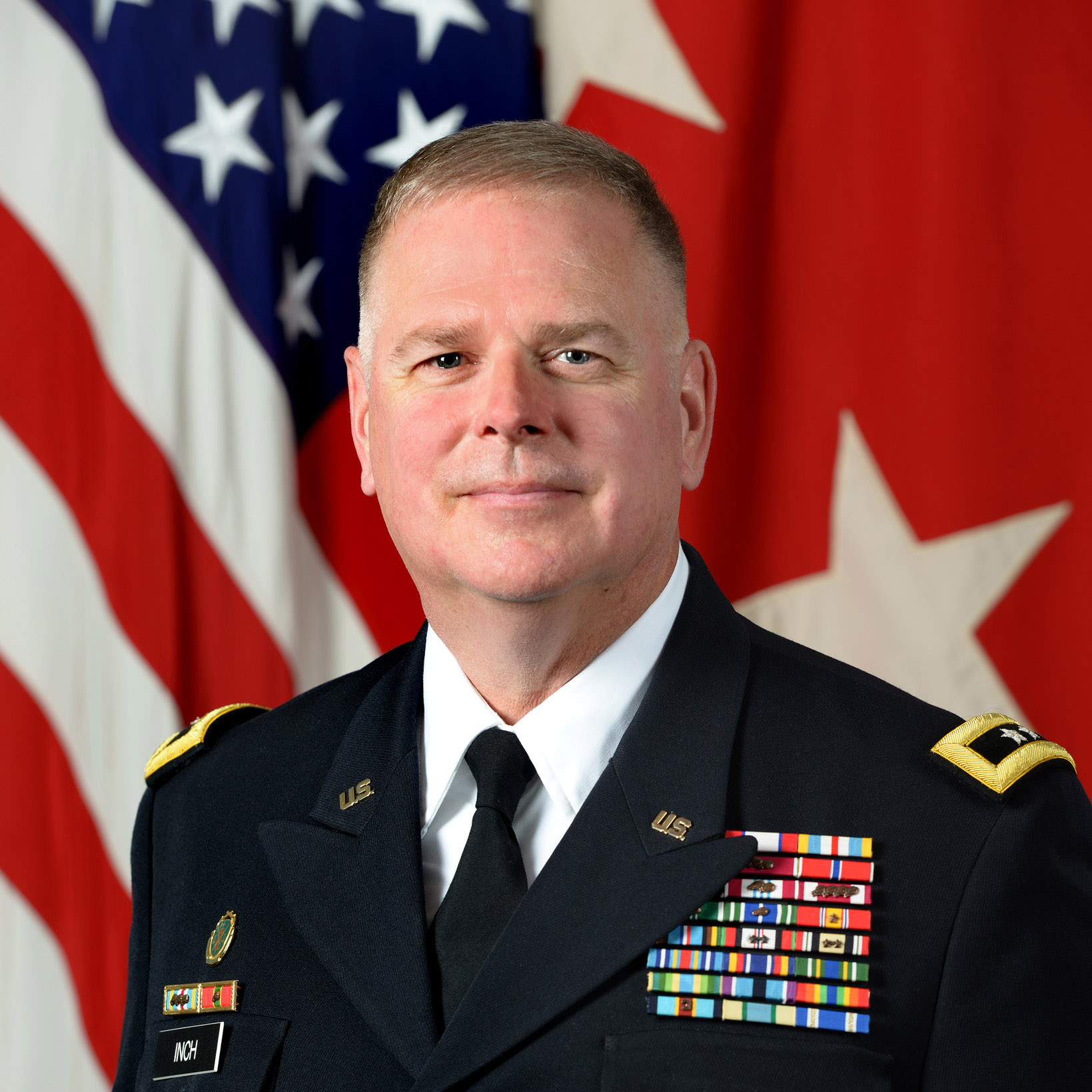 Mark S. Inch served as Florida's 12th Secretary of Corrections from January 2019 until his retirement in December 2021, completing 40 years of public service. The Florida Department of Corrections is the third largest State Corrections Agency in the Nation. He is now semi-retired and divides his time between family, prison ministry, and reentry efforts, and personally engaging in the advancement of the corrections profession as an author, speaker, consultant, and executive mentor.

Following his military career and prior to joining the Florida DOC, Inch served as the ninth Director of the Federal Bureau of Prisons, in 2017-2018. Inch oversaw the operation of 122 Bureau of Prisons' facilities, 39,000 staff, and 186,000 incarcerated persons. He resigned this position due to matters of conscience.

In 1982, Inch received a BA in Biblical Archaeology from Wheaton College, IL. In 1992, he earned am MA in Geography (Middle East/Africa focus) from the University of Texas at Austin, and in 2005 received a MMAS in Military Operational Art and Science Studies from the U.S. Army Command and General Staff College. Inch completed professional certification with the American Correctional Association (ACA) and was the first association member to earn the Certified Corrections Executive designation with honor. He received ACA's Walter Dunbar Accreditation Achievement Award in 2012 and then ACA's highest honor, the E.R. Cass Award for lifetime achievement in Corrections, in 2013.

Inch serves as Chair of the ACA Certification Commission and as an Associate Member of the Correctional Leaders Association. He also serves on a number of boards of directors and advisors in the corrections field.