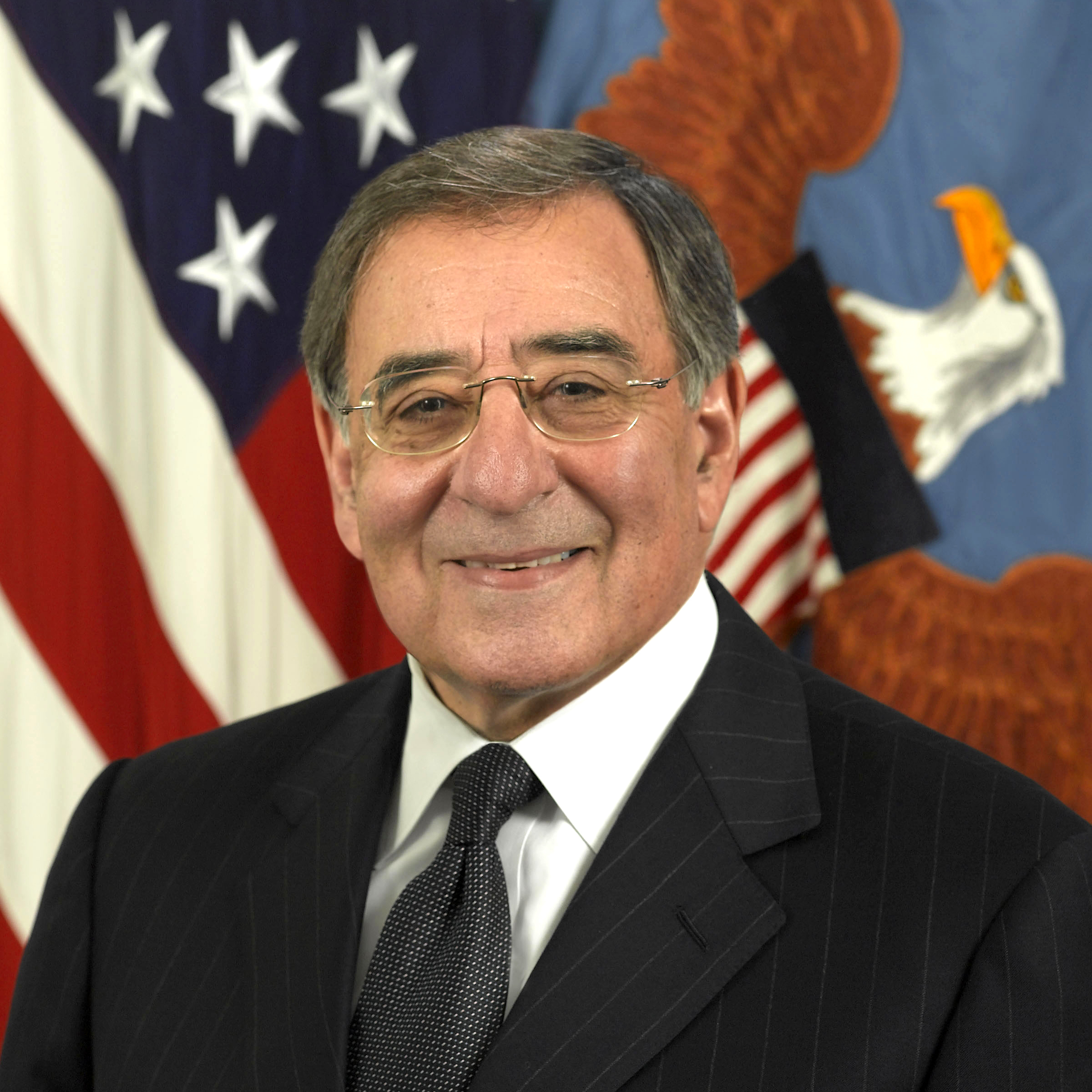 Panetta has dedicated much of his life to public service. Before joining the CIA, he spent 10 years co-directing with his wife, Sylvia, the Leon & Sylvia Panetta Institute for Public Policy, based at California State University, Monterey Bay. The Institute is a nonpartisan, not-for-profit center that seeks to instill in young men and women the virtues and values of public service. In March 2006, he was chosen as a member of the Iraq Study Group, a bipartisan committee established at the urging of Congress to conduct an independent assessment of the war in Iraq.

From July 1994 to January 1997, Panetta served as Chief of Staff to President Bill Clinton. Prior to that, he was Director of the Office of Management and Budget, a position that built on his years of work on the House Budget Committee. Panetta represented California’s 16th (now 17th) Congressional District from 1977 to 1993, rising to House Budget Committee chairman during his final four years in Congress.

Early in his career, Mr. Panetta served as a legislative assistant to Senator Thomas H. Kuchel of California; special assistant to the Secretary of Health, Education and Welfare; director of the U.S. Office for Civil Rights; and executive assistant to Mayor John Lindsay of New York. He also spent five years in private law practice. He served as an Army intelligence officer from 1964 to 1966 and received the Army Commendation Medal. Panetta holds a Bachelor of Arts degree in political science and a law degree, both from Santa Clara University.