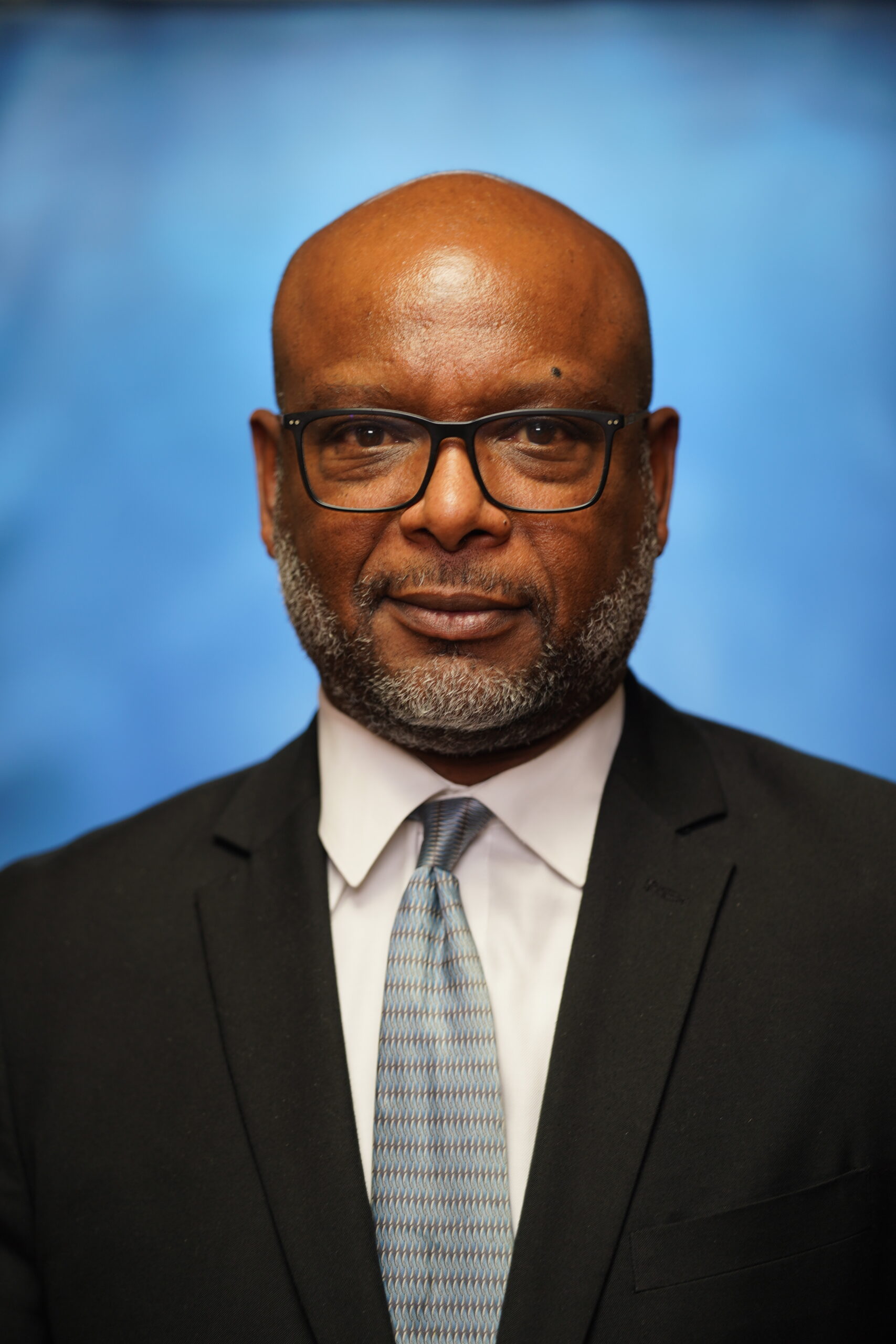 Dr. Daniel Isom was appointed Interim Director of Public Safety for the City of St. Louis by Mayor Tishaura Jones on April 20, 2021. He is currently on leave as the executive director of the Regional Justice Information Service (REJIS). Isom joined the Metropolitan St. Louis Police Department in 1988 and was appointed Chief of Police in 2008. He was the city's 33rd Chief of Police and retired in 2013 after 24 years of service. He is an adjunct professor at the University of Missouri-St. Louis Department of Criminology and Criminal Justice and an adjunct professor at the Washington University-St. Louis Brown School of Social Work. Isom served as the Public Safety Director for Missouri during the Ferguson Crisis and co-chaired the working group on Citizen-Law Enforcement Relations as a member of the Ferguson Commission.