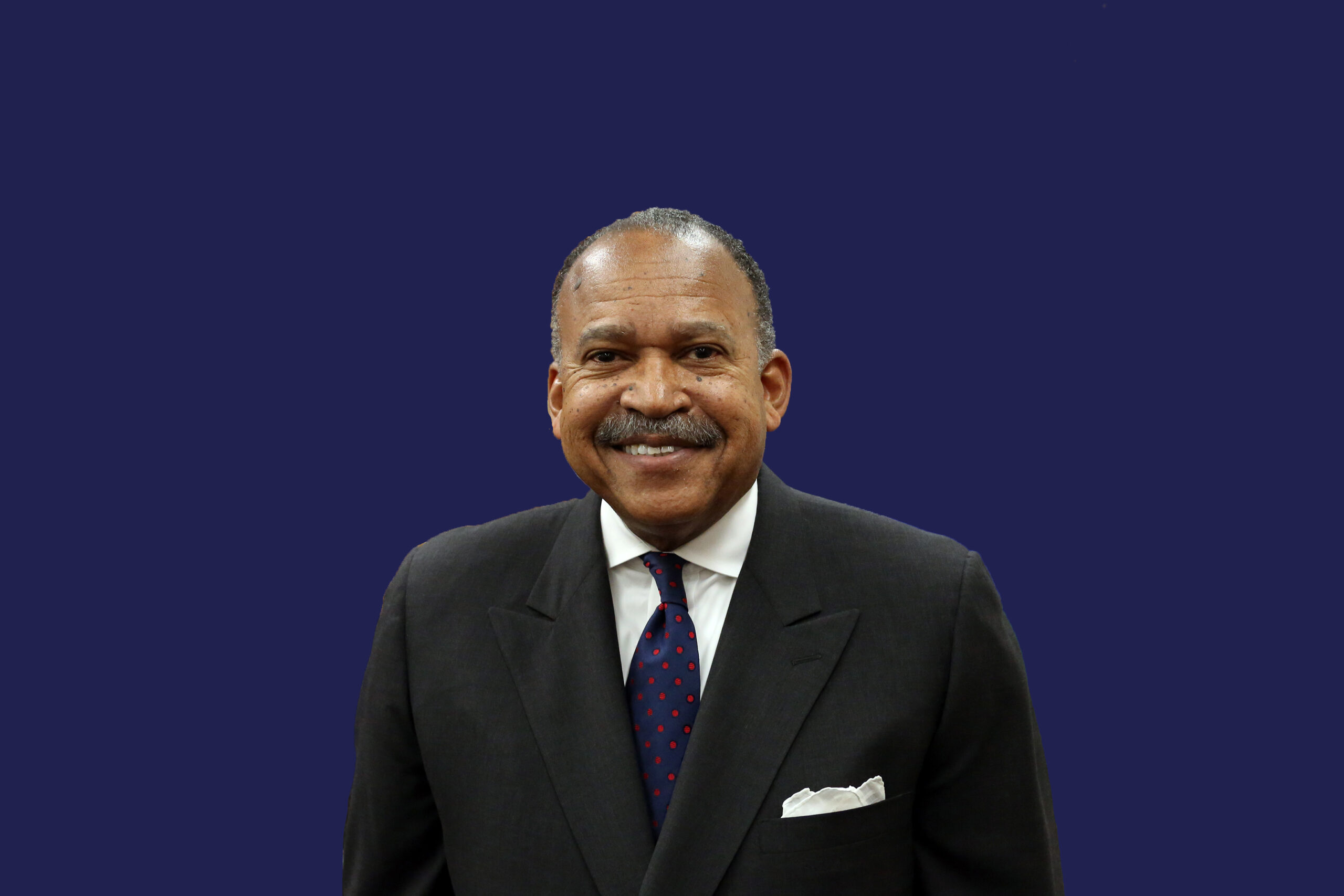 Tucker joined the NYPD as an 18-year-old in 1969 and was appointed First Deputy Commissioner on November 5, 2014. A recognized expert in community policing, he retired from the department in December 2021.

With more than four decades of experience in the fields of law enforcement and criminal justice, Tucker left the NYPD in the 1980s to work for the city's Civilian Complaint Review Board, and held several other director positions with the Ed Koch administration. In September 1995, Tucker was appointed by President Bill Clinton to serve as Deputy Director for Operations in the Office of Community Oriented Policing Services (COPS) at the U.S. Department of Justice, where he was responsible for funding decisions and recommendations resulting in the awarding and oversight of more than $5billion in grants to state and local law enforcement agencies.

Tucker has served as a professor of criminal justice at Pace University, a consultant to the Urban Institute, and Director of Field Operations and Senior Research Associate at the National Center on Addiction and Substance Abuse at Columbia University. In addition to his leadership role at the federal COPS office, he has held multiple other positions within government, including executive director of the New York City Commission on Human Rights, Chief Executive for School Safety and Planning at the New York City Department of Education, and deputy director of State, Local and Tribal Affairs for the Office of National Drug Control Policy.