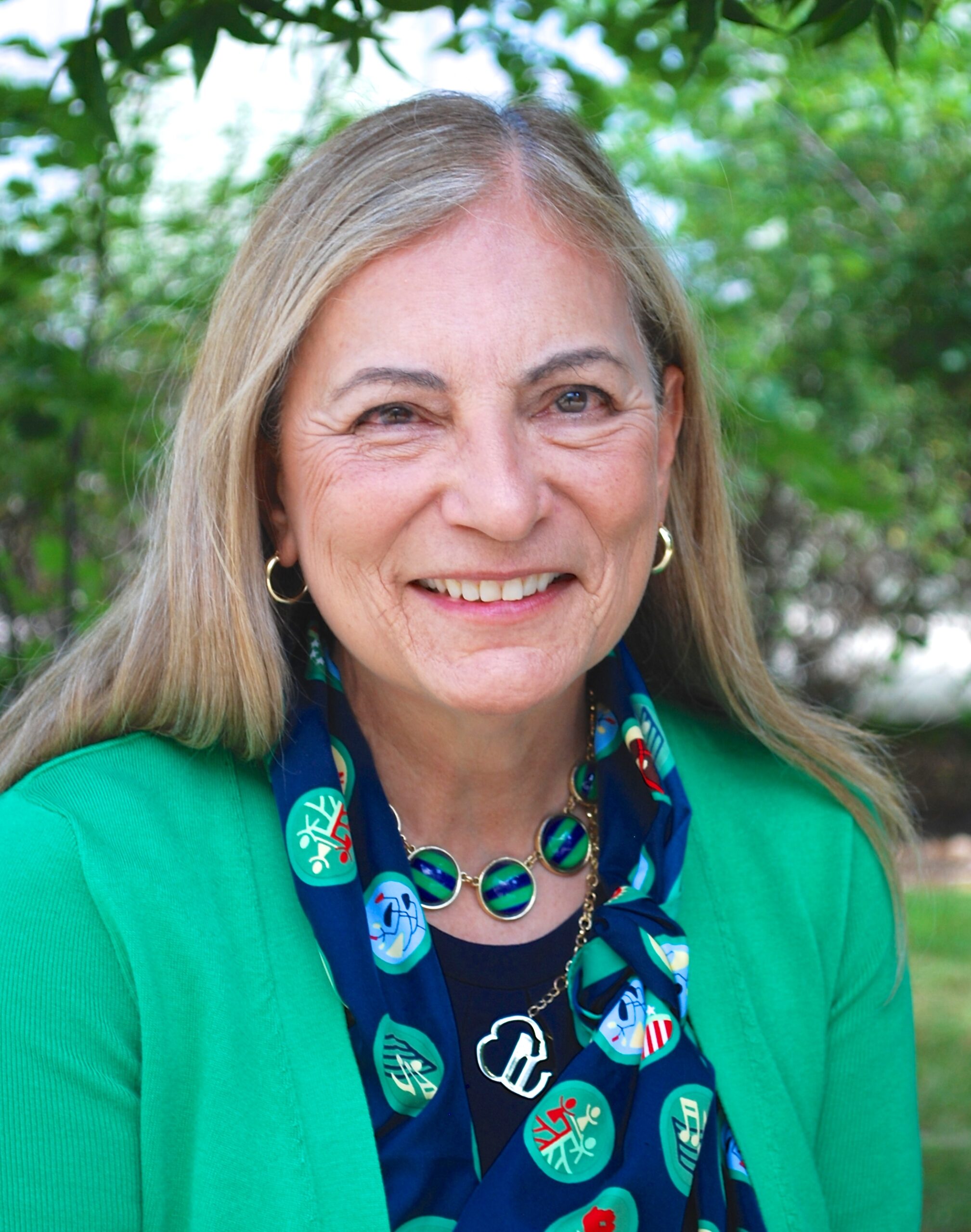 Major General Salinas began her military career as an enlisted Marine in May 1974, earning her commission through the Enlisted Commissioning Program in 1977 and ultimately retiring after 39 years on Sept. 1, 2013. At the time of her retirement, she earned the distinction as the longest serving woman in the history of the Marine Corps, as well as the senior ranking woman and Hispanic in the Corps.

In 2006 Salinas made history as the first Hispanic female selected and promoted to the general officer ranks and the first woman assigned to command one of the Corps' recruit depots when she assumed command as the Commanding General, Marine Corps Recruit Depot San Diego and the Commanding General Western Recruiting Region. She was the first woman to command a recruiting district; serve as the Assistant Chief of Staff for Plans and Policy of a major combatant organization; and command a recruiting station.

She received her BA from Dominican College of San Rafael,CA and her MA from the Naval War
College. She is a graduate of the Army War College, the College of Command and Staff, Naval
War College, and the Amphibious Warfare School.