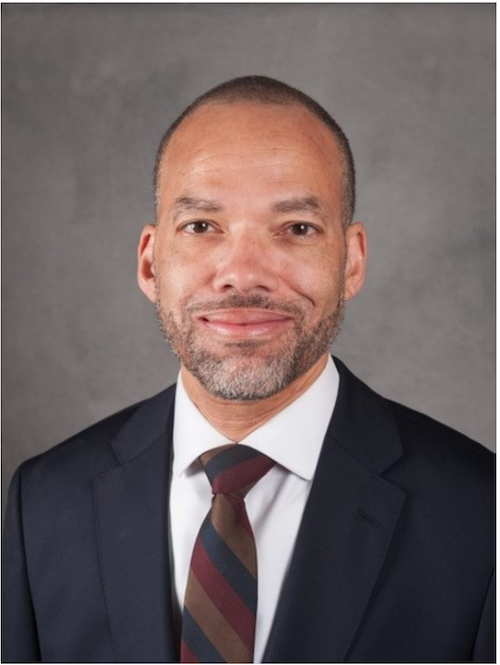 Prior to his time as a consultant, Katz spent more than two decades in public service, beginning with a 17-year tenure as a public defender in Southern California. In 2017, he was appointed Deputy Chief of Staff for Public Safety in the administration of Chicago Mayor Rahm Emanuel. At the Mayor's Office, Katz oversaw one of the most complex police reform efforts in the United States, served as a co-negotiator of the consent decree that was enacted in 2019, and led the design and development of the new Office of Violence Prevention. He worked closely with the Chicago Police Department in developing a new use of force policy and chaired the civilian Crisis Intervention Advisory Committee.

Katz has an extensive background in law enforcement oversight. Prior to returning to his birthplace of Chicago, he served as the Independent Police Auditor for San Jose, CA following his appointment by the City Council in 2015. He also served as Deputy Inspector General for the County of Los Angeles Office of Inspector General, overseeing the Los Angeles County Sheriff's Department. In 2015, he authored "Enhancing Accountability and Trust with Independent Investigations of Police Lethal Force," in the Harvard Law Review Forum, and his work has also appeared in The New York Times and other publications.