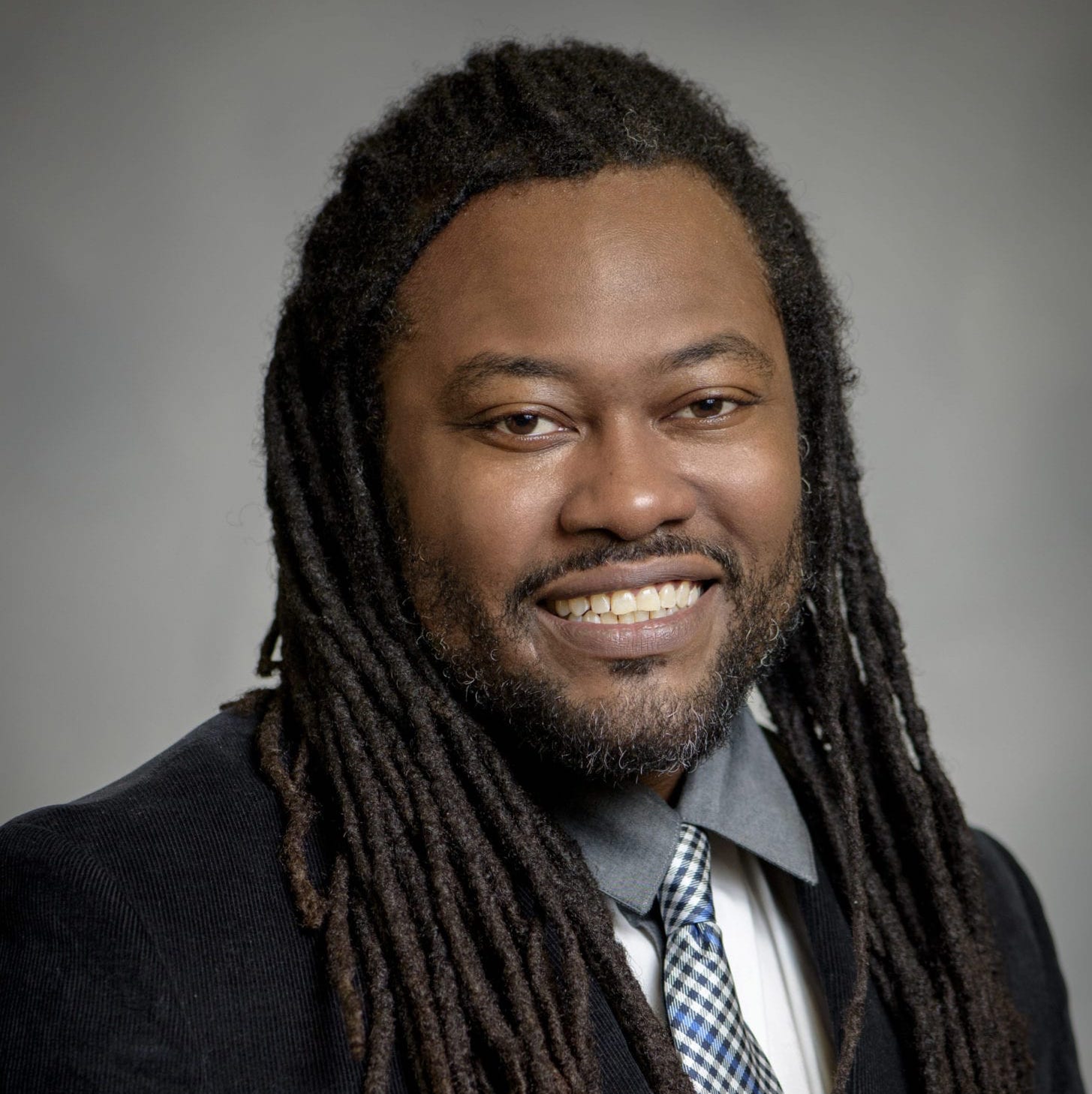 Johnson is an Assistant Professor of Criminal Justice & Criminology at Georgia State University’s Andrew Young School of Policy Studies. An expert in policing, crime control, and governance equity, he has conducted extensive research on police lethality and coercion, street violence, recidivism, algorithmic and predictive bias, and correctional control. Johnson also is the author or co-author of numerous articles and reports, as well as Deviance among Physicians: Fraud, Violence, and the Power to Prescribe, published in 2019. Johnson’s research has been featured in the national media and he has written widely on police and justice reform issues and appeared as a guest on numerous broadcast news programs in the US, Europe, and Australia. Johnson received his PhD in Criminal Justice & Criminology from Georgia State University and his MS in Criminal Justice from the University of Tennessee – Chattanooga. Prior to entering academia, he served as a ranking law enforcement official in Memphis, TN.