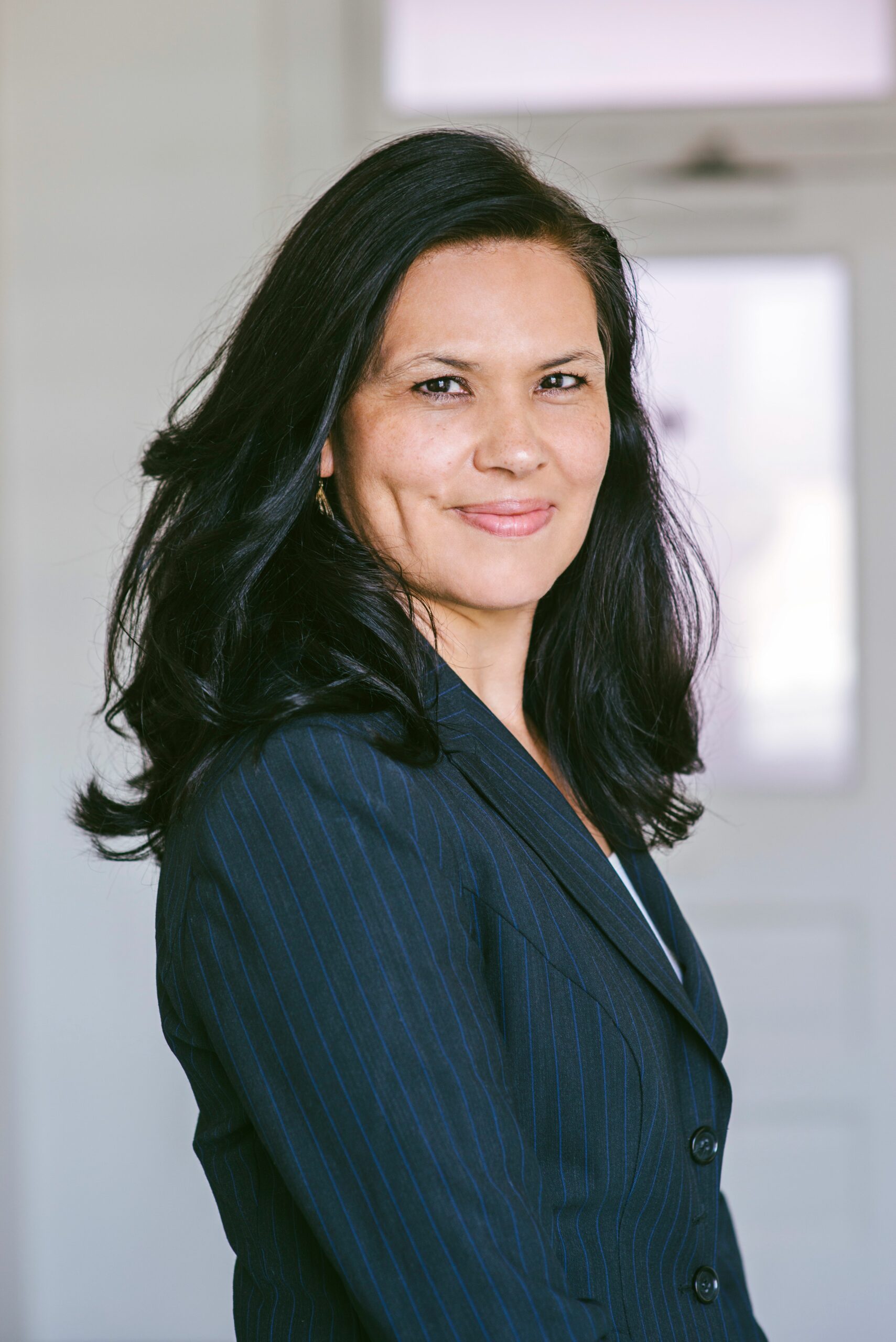 Coronado has served as Vice President and Counsel at the Brimley Group since 2015. Previously, she worked as a Supervising Deputy Federal Public Defender for the Central District of California and spent a year as law clerk to the Hon. Warren J. Ferguson on the U.S. Court of Appeals for the Ninth Circuit. Coronado also served as counsel to the U.S. House of Representatives Judiciary Committee for two years. The daughter of Mexican immigrant farmworkers, Coronado is a graduate of Stanford Law School and Mills College.