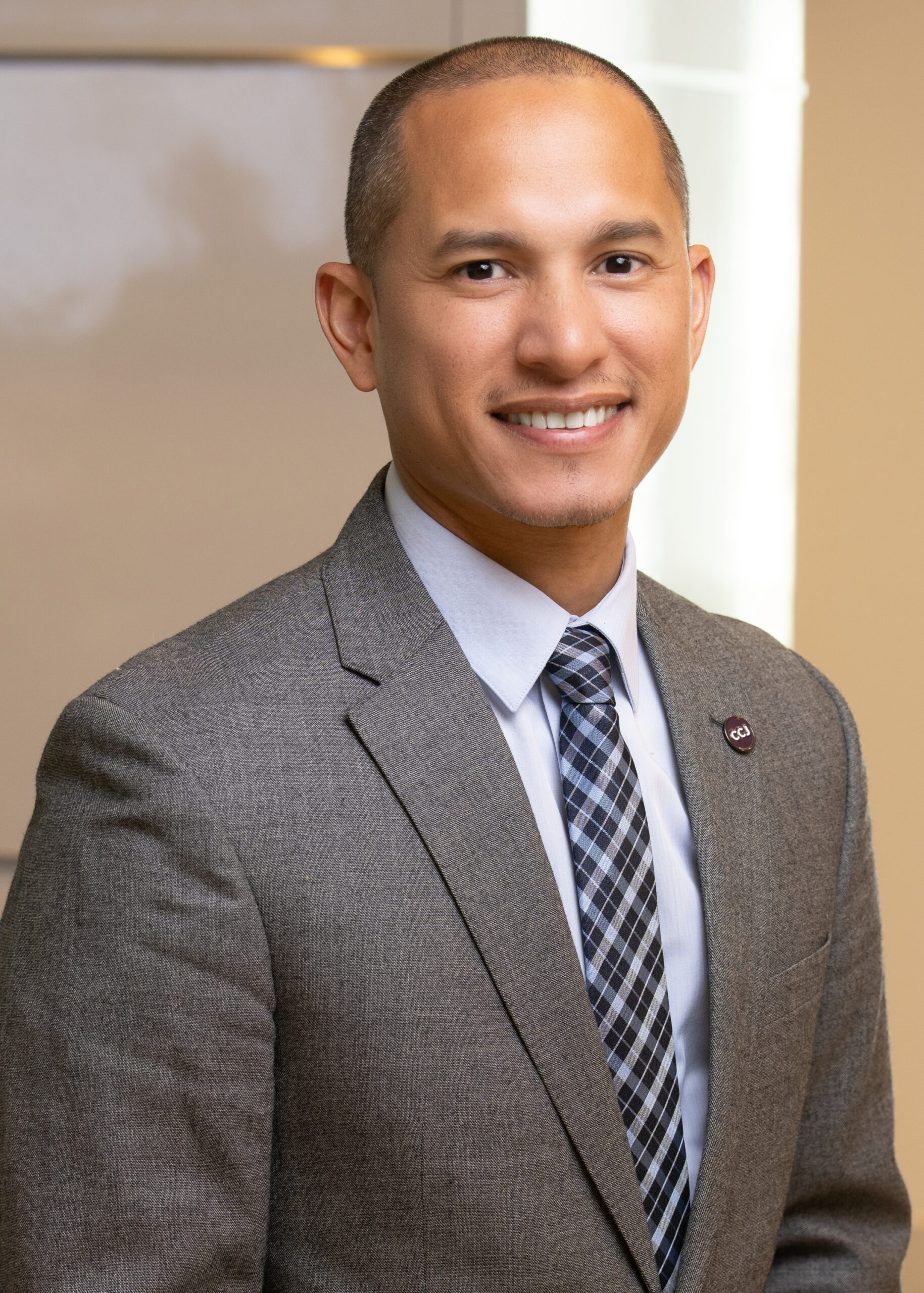 Cumberbatch is a nationally recognized formerly incarcerated advocate for criminal justice and deportation policy reform. Previously, he served as Chief Strategist at New Yorkers United for Justice and as Associate Vice President of Policy at The Fortune Society. Pardoned by New York Governor Andrew Cuomo in 2014, Cumberbatch earned a Master's Degree in Social Work from CUNY Lehman College, where he was awarded the Urban Justice Award for his work with underserved and marginalized communities. Cumberbatch is also a lecturer at Columbia University.