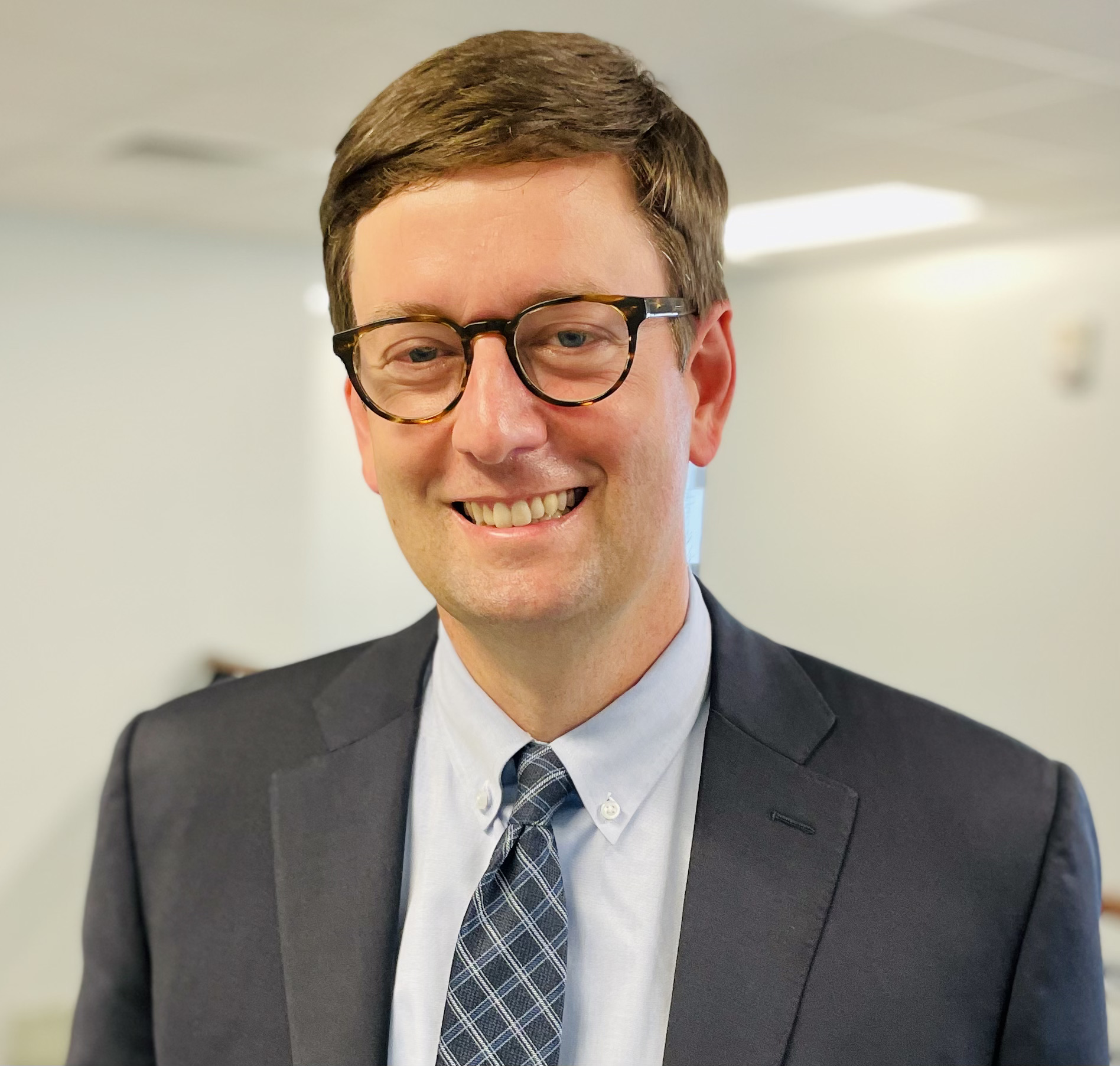 Buntin has worked to bring evidence-based best practices to the criminal justice system for nearly 20 years, as a case writer, journalist, and policymaker. At Harvard University’s John F. Kennedy School of Government, Buntin produced the first case studies on innovative initiatives such as Compstat and Ceasefire. As a longtime staff writer at Governing Magazine, he wrote extensively about policing, the correctional system, and community safety more broadly. He is the author of LA Noir: The Struggle for the Soul of America’s Most Seductive City, a history of the mid-20th century Los Angeles Police Department, and has written numerous pieces for The Washington Post, The Wall Street Journal, the New York Times Magazine, and other outlets. Prior to joining CCJ, Buntin was Director of Policy and Community Safety for Metropolitan Nashville-Davidson County. There he led a 40-person group that developed a new blueprint for community safety in Nashville as well as community-driven initiatives that implemented innovative behavioral health, housing, and community violence interventions.