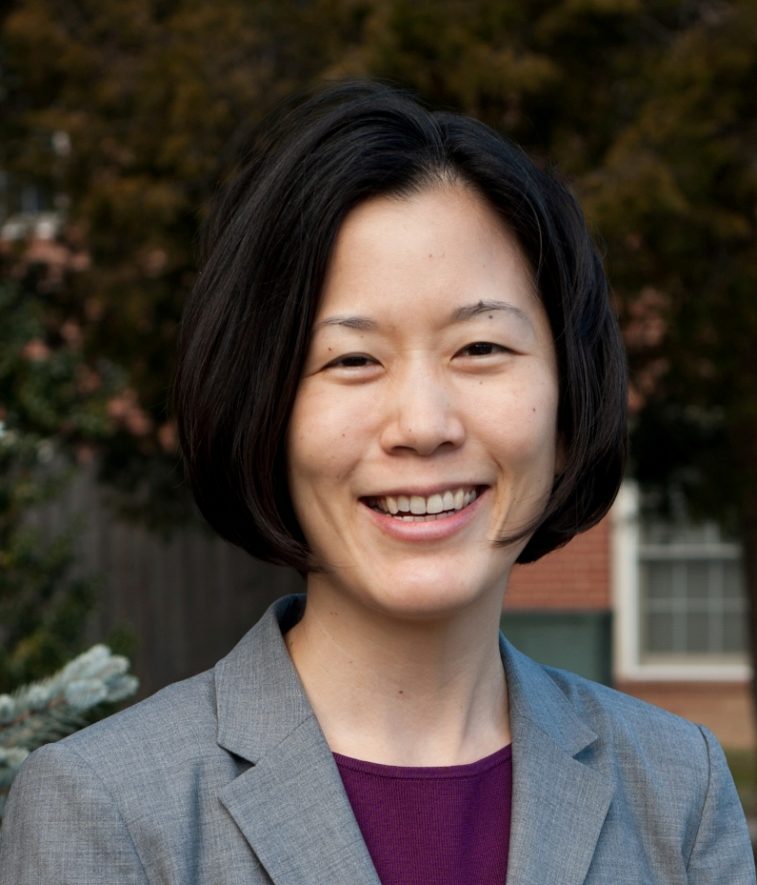 Dr. Cynthia Lum is Professor of Criminology, Law and Society and Director of the Center for Evidence-Based Crime Policy at George Mason University. She researches primarily in the areas of policing, evidence-based crime policy, crime prevention, technology, and translational criminology. Her works in these areas include evaluating the impacts of patrol and detective activities, interventions, and technologies; understanding the translation and receptivity of research in policing; and measuring police proactivity. With Dr. Christopher Koper she has developed the Evidence-Based Policing Matrix (with Cody Telep) and the Matrix Demonstration Projects, translation tools designed to help police practitioners incorporate research into their strategic and tactical portfolios. She is a recipient of the 2020 SCHEV Outstanding Faculty Award.

Lum is an appointed member of the Committee on Law and Justice (CLAJ) for the National Academies of Sciences (NAS), and has also served on the NAS's Committee on Proactive Policing as well as its Standing Committee on Traffic Law Enforcement. She is an inaugural member of the Council on Criminal Justice, a Board Director for the National Police Foundation, a member of the Research Advisory Committee of the International Association of Chiefs of Police, and has served numerous elected and appointed positions within the American Society of Criminology. She is the founding editor of Translational Criminology Magazine and the Springer Series on Translational Criminology, and was the First North American Editor for the Oxford Journal Policing: A Journal of Policy and Practice. Lum is a Fulbright Specialist in policing and criminology and is the Co-Director of the International Summer School for Policing Scholarship, developed with colleagues at the Scottish Institute for Policing Research and Arizona State University.