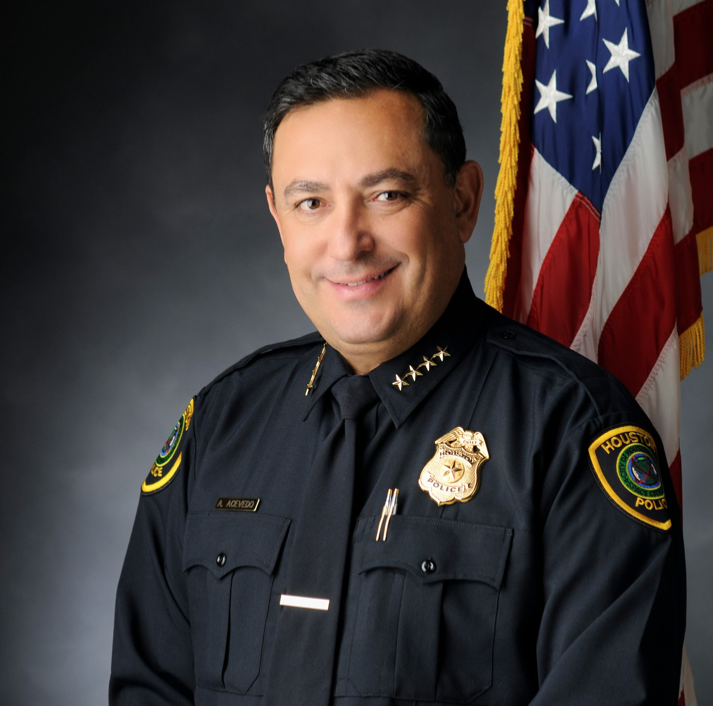 Art Acevedo is the Chief of Police for the City of Miami. Appointed by City Manager Art Noriega, he was sworn into office on April 5, 2021 and leads the largest municipal law enforcement agency in Florida. The department has 1,312 sworn law enforcement officers, 490 civilian support personnel, and an annual budget of more than $250 million.

Born in Cuba under the communist Castro regime, Acevedo was four years old when he immigrated to the United States with his family in 1968. He grew up in California and earned a Bachelor of Science degree in Public Administration from the University of La Verne.

Acevedo began his law enforcement career with the California Highway Patrol in 1986 as a field patrol officer in East Los Angeles. Ultimately, he rose through the ranks and was named Chief of the California Highway Patrol in 2005. He then served as Chief of Police in Austin, TX, for more than nine years. In December 2016, he was appointed Chief of Police in Houston, where he led more than 5,400 sworn officers in the nation's fourth-largest city. Acevedo firmly believes that good, two-way communication is vital for a successful community and steadily works to strengthen the bond between residents and their police department. In addition, he believes 21st Century law enforcement should be a data-driven, intelligence-led profession.