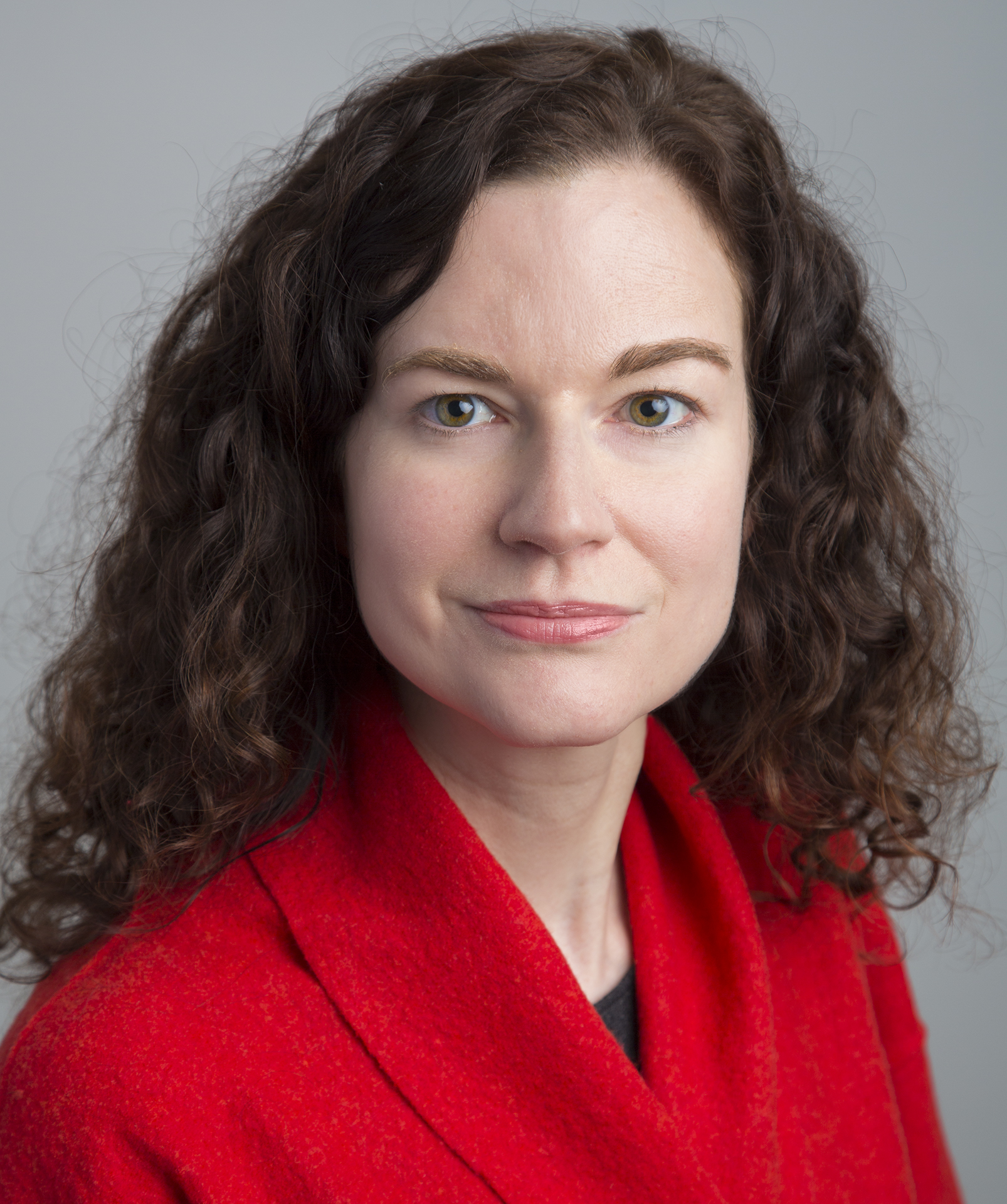 Fettig is a human rights lawyer and leading expert on criminal justice reform who has garnered national recognition for her work on prison conditions. Prior to joining The Sentencing Project, Fettig served as Deputy Director for the ACLU’s National Prison Project. At the ACLU, she litigated federal class action prison conditions cases under the Eighth Amendment. Her practice focused on claims regarding medical and mental health care in prison, solitary confinement, sexual assault in detention settings, and comprehensive reform in juvenile facilities.

Fettig founded and directed the ACLU’s Stop Solitary campaign seeking to end the practice of long-term isolation in our nation’s prisons, jails, and juvenile detention centers through public policy reform, legislation, litigation, and public education. She also served as a leading member of the national coalition seeking to end the practice of shackling incarcerated pregnant women.

A national expert on prisoner rights law and criminal justice reform, Fettig has provided technical assistance and advice to advocates around the country and has served as an Adjunct Professor of Law at Georgetown University Law Center, where she taught courses on public interest advocacy. Prior to law school, Fettig worked with incarcerated and formerly incarcerated people and their families in New York City.  She holds a B.A., with distinction from Carleton College; a Master’s from Columbia University, School of International and Public Affairs; and a J.D. from Georgetown University. Fettig is a member of the New York State Bar (2002) and the Bar for the District of Columbia (2006).