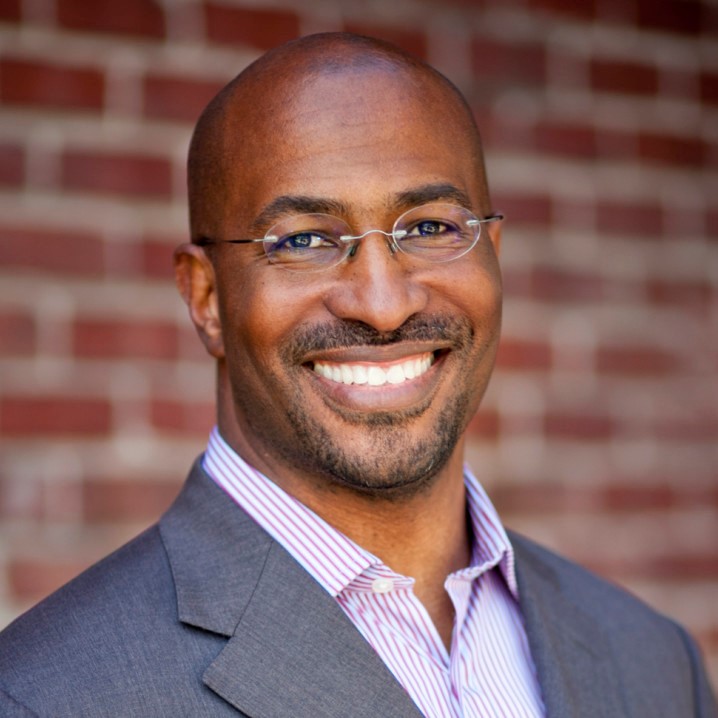 Widely known for his show and commentary on CNN, Jones has founded and led multiple initiatives and organizations engaged in social justice. They include #cut50, a campaign to cut the prison population in half by mainstreaming the issue of mass incarceration, and #YesWeCode, which aims to train 100,000 low-opportunity youth to become computer programmers. Jones now co-chairs the REFORM Action Fund, a division of REFORM Alliance, which he launched with recording artists Meek Mill and Jay-Z and leaders from the sports and business sectors.