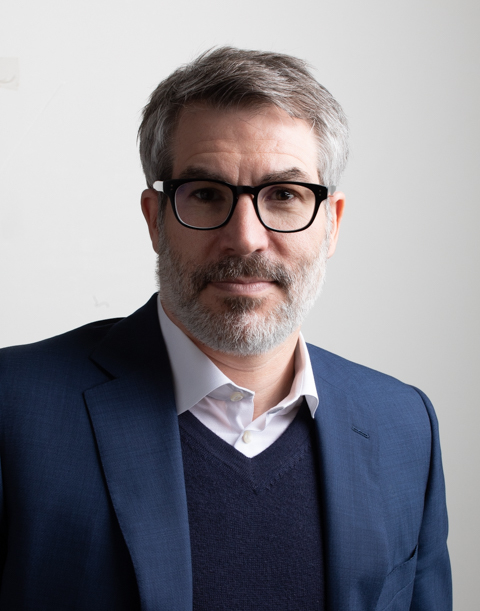 Abt studies, teaches, and writes about the use of evidence-informed approaches to address violent crime and other public safety problems. He currently chairs the Council’s Violent Crime Working Group and recently directed its National Commission on COVID-19 and Criminal Justice. Prior to joining the Council, Abt served as a Senior Research Fellow at the Harvard Kennedy School and held leadership positions in the New York Governor's Office and the Office of Justice Programs at the U.S. Department of Justice. Abt is the author of Bleeding Out: The Devastating Consequences of Urban Violence - and a Bold New Plan for Peace in the Streets, published in June 2019. His work has been featured in media outlets including the Atlantic, the Economist, the New Yorker, the New York Times, the Wall Street Journal, the Washington Post, CNN, MSNBC, PBS, and National Public Radio.