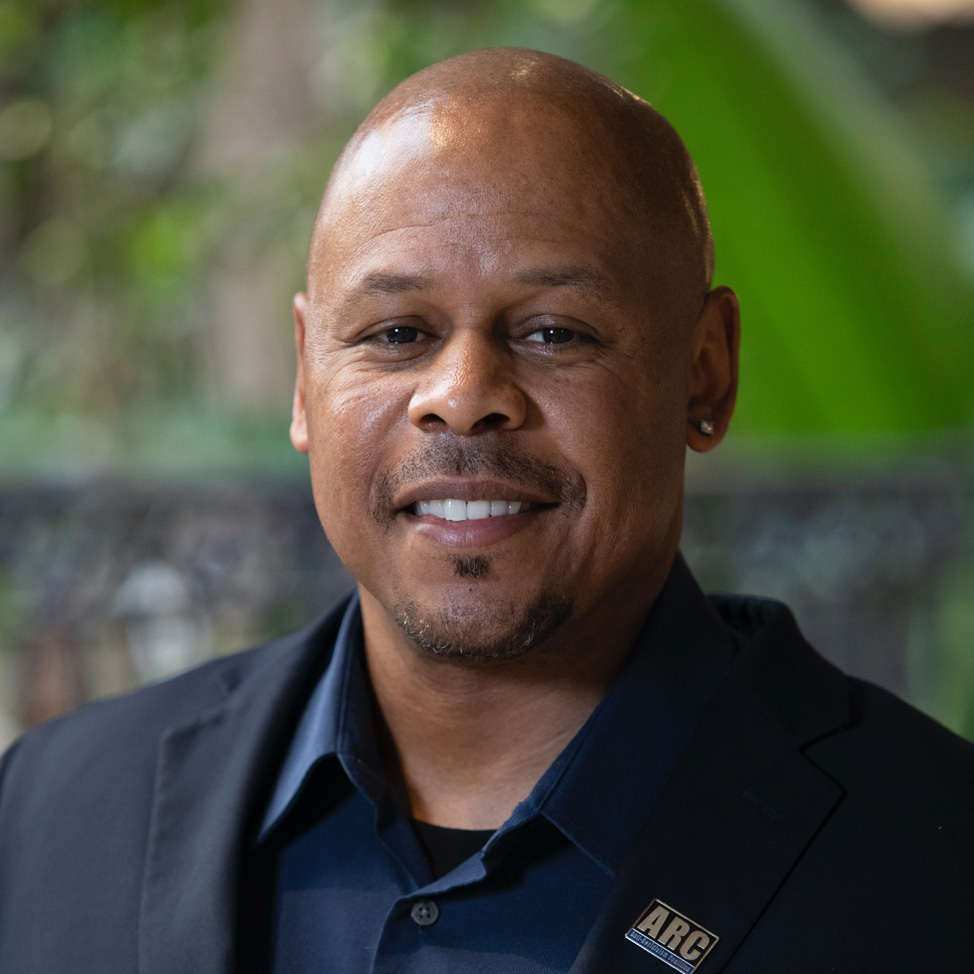 A former life prisoner, Lewis understands the obstacles and challenges faced by reentering individuals and has focused his career on easing that transition. Prior to his current role with the Anti-Recidivism Coalition, he served as the Director of Inside Programs, and in 2017 created the Hope And Redemption Team (HART), a first-of-its kind initiative that engages formerly incarcerated staff to lead rehabilitative programs in California prisons and prepare participants for successful reentry. As part of that work, Lewis a team of specially trained HART mentors in weekly workshops at juvenile facilities, using a peer-to-peer “credible messenger” model and encouraging incarcerated youth to believe in themselves and pursue their education. The work exemplifies what’s best about the coalition’s mission – the desire to reach and walk with those who have been most marginalized by society.

Lewis began transforming himself in prison through various rehabilitative programs, including the Alternatives to Violence (AVP) program, Victims Offender’s Education Group, and higher education. Despite denied parole eight times, Lewis persevered. He earned two Associate Degrees while incarcerated, in Business Management and Paralegal Studies, and was ultimately granted parole in 2012.

In 2018, Lewis received a Bank of America Neighborhood Builders Award and an Uncommon Law Uncommon Heroes award. He has served on the State Steering Committee for AVP and the California Board of State and Community Corrections Executive Steering Committee for California Violence, Intervention, and Prevention (CVIP). He is currently a member of the Los Angeles Mayor’s Blue Ribbon Commission on Employment Equity. Lewis’ passion as an advocate pushes him to continuously seek improvement for himself as he strongly encourages others to live non-violent lives.