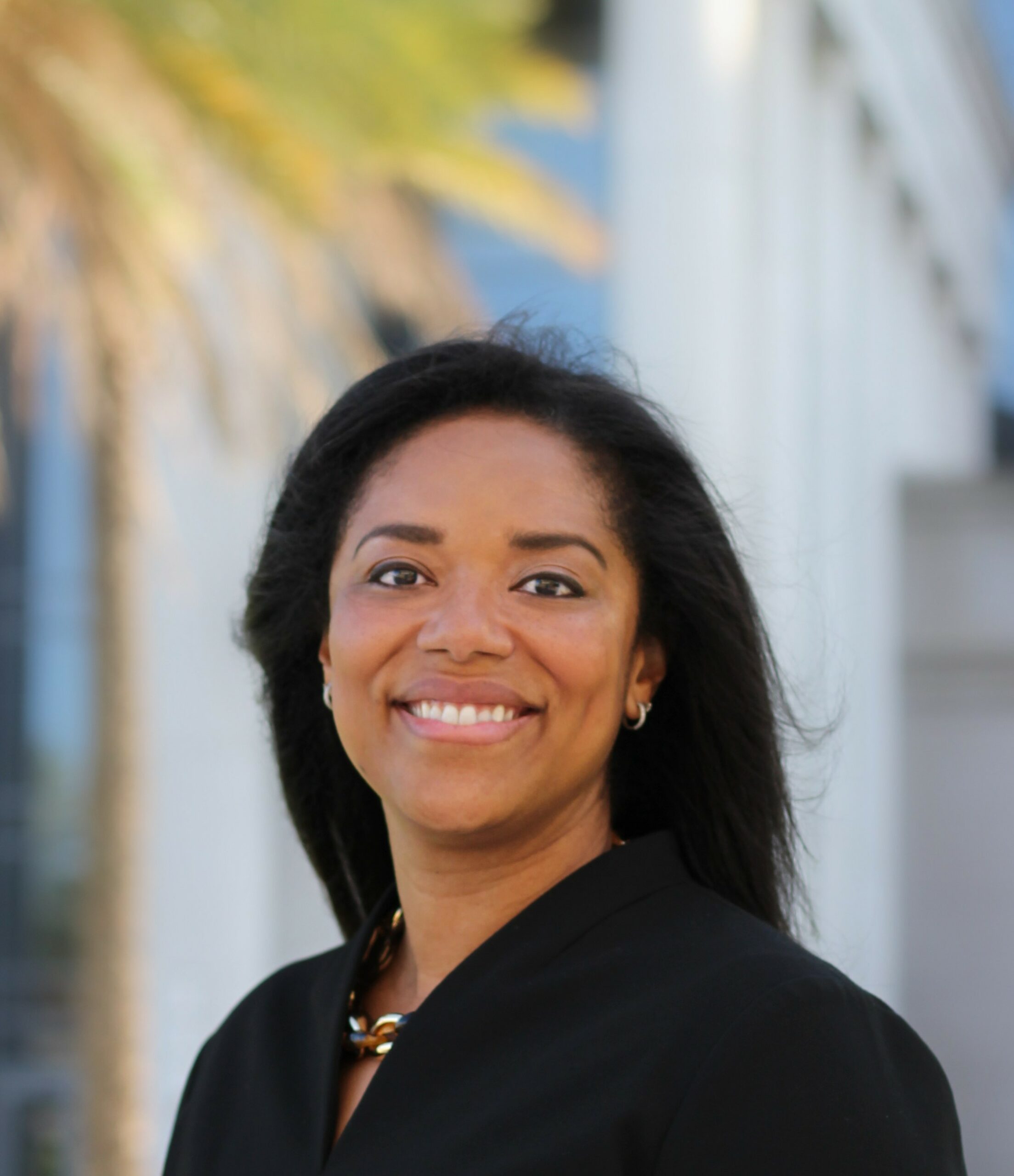 London Kite was appointed by Florida Gov. Ron DeSantis in September 2021 to serve on the Florida 4th Circuit Court. Previously, Kite served on the Duval County bench as the third African-American woman named to the position. Kite served for 17 years as a prosecutor with the State Attorney’s Office of the Fourth Judicial Circuit.

As Director of Attorney Development and Select Prosecutions for the office, she was responsible for prosecuting complex murder cases, including cases involving multiple co-defendants, gang-related murders, and the death penalty. Kite tried over 140 felony jury trials as an Assistant State Attorney and her homicide work was featured on Dateline NBC. Kite received numerous awards for her trial work, including the State Attorney’s Office 2004 Rookie of the Year Award, the 2005 Jury Trial Award, and the Distinguished Service Award from State Attorney Melissa Nelson in 2018. Before attending law school, Kite taught middle school Exceptional Education Students, following her graduation magna cum laude from the University of South Florida. She graduated from the University of Florida, Levin School of Law, in 2002, and went on to serve for as an adjunct professor for Florida Coastal School of Law, where she spent four years and taught young lawyers case management, trial preparation, and trial practice skills. Currently, she is a Master member of the Chester Bedell Inn of Courts and a Group Chair for the Inn.