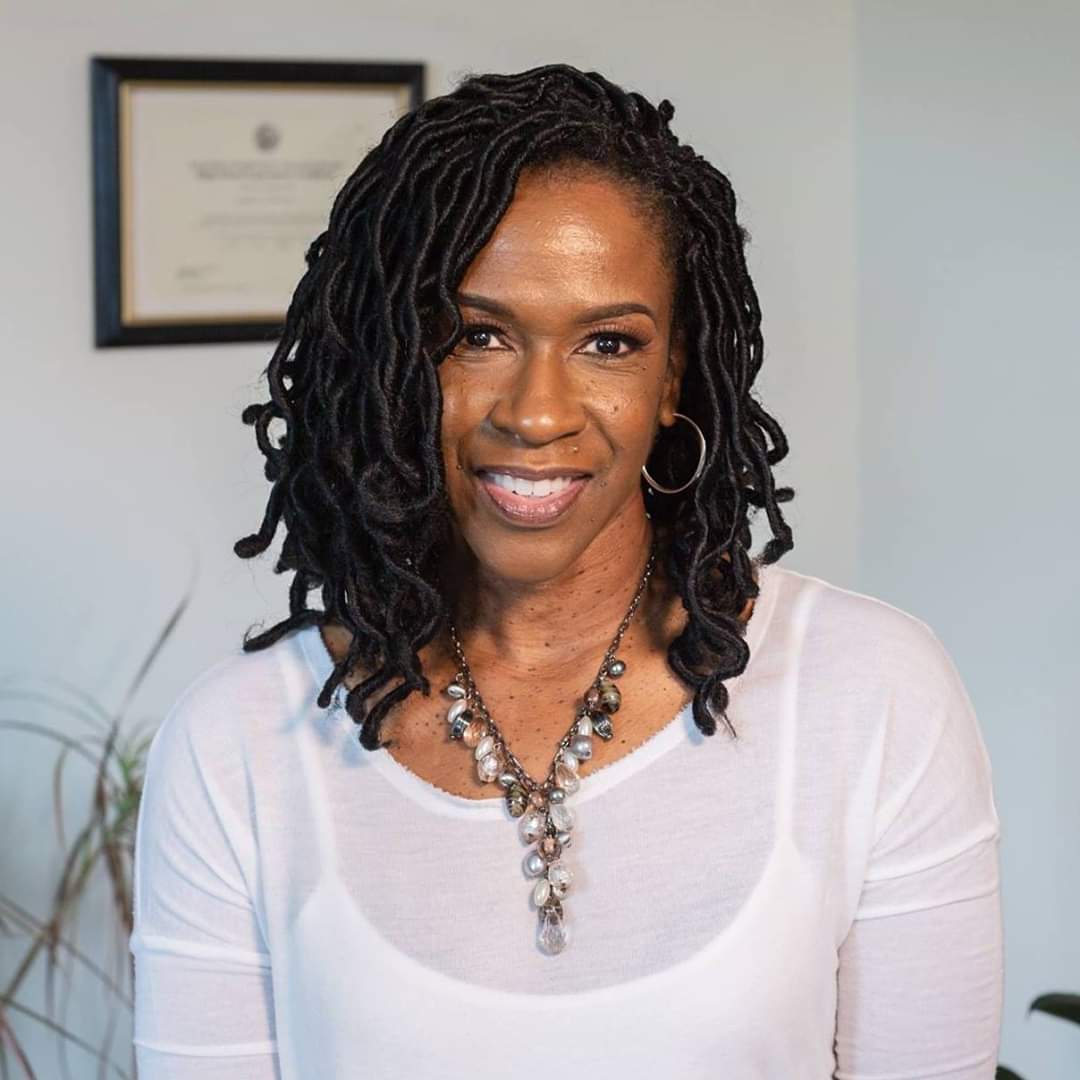 Daniels is an advocate, leader, and speaker in the field of restorative justice, helping individuals and families find healing in the aftermath of violence and crime. After the death of her youngest son, Darren, whom she lost to gun violence in 2012, Daniels’ own journey toward healing inspired her advocacy work. She is the founder of the Darren B. Easterling Center for Restorative Practices (The Center), a nonprofit organization that offers behavioral health and trauma-recovery services to Chicago’s most underserved communities.

Daniels’ work is centered on her belief that no one should be defined by their worst mistake and everyone should be extended the grace of a second chance. By working to rewrite the narrative about who Darren was and the legacy he left behind, she sought to give him the second chance his untimely death took away from him. When she could have chosen vengeance and anger, she chose forgiveness and peace, pleading leniency for her son’s killer during his trial so that he, too, could get a second chance at life. Sharing Darren’s story ignited her commitment to be a voice for other young men like him, and their loved ones. Through The Center, she oversees initiatives that give individuals and families affected by gun violence the tools, resources, and support they need to erase the residue of trauma on their lives.

In 2018, Daniels was appointed by the Governor of Illinois to serve as a member of the Illinois Prisoner Review Board, a quasi-judicial body that makes decisions regarding parole, conduct, and executive clemency of incarcerated individuals. She also regularly speaks on restorative justice, criminal justice reform, trauma resolution, and life after loss or incarceration, and has addressed events held by organizations such as the University of Chicago’s School of Social Service Administration, Illinois Criminal Justice Information Authority, and the National Network for Safe Communities. She also has appeared on WBEZ radio, NBC News Chicago, and WBBM radio.