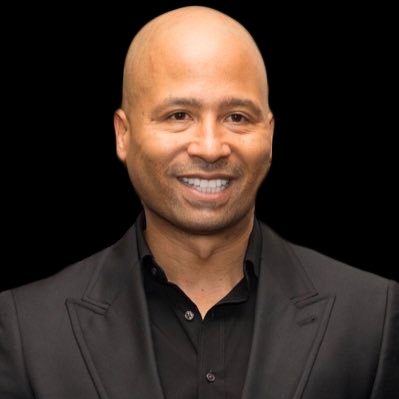 Martin is a nationally recognized advocate for criminal justice reform who has spent two decades creating and leading successful organizations in the nonprofit sector. Prior to launching GEMtrainers, Martin founded and served as President of JustLeadershipUSA, an organization dedicated to cutting the U.S. correctional population in half by 2030. Earlier in his career, he  served as Vice President of The Fortune Society, where he founded the David Rothenberg Center for Public Policy. Martin’s leadership has been recognized with numerous honors, including the 2016 Robert F. Kennedy Human Rights Award, and he has appeared as a guest for multiple national media outlets.