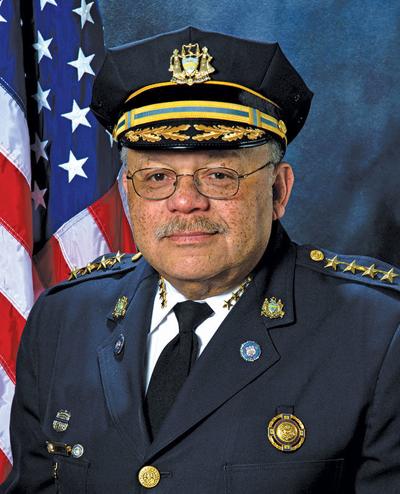 An expert on evidence-based policing, Ramsey began his career in Chicago, where he rose through the ranks over 30 years and helped design the groundbreaking Chicago Alternative Policing Strategy. He went on to lead the police departments in Washington, D.C. and Philadelphia, presiding over significant crime declines in both cities. Ramsey served as co-chair of the President's Task Force on 21st Century Policing, which sought to build trust between police and citizens after Ferguson.